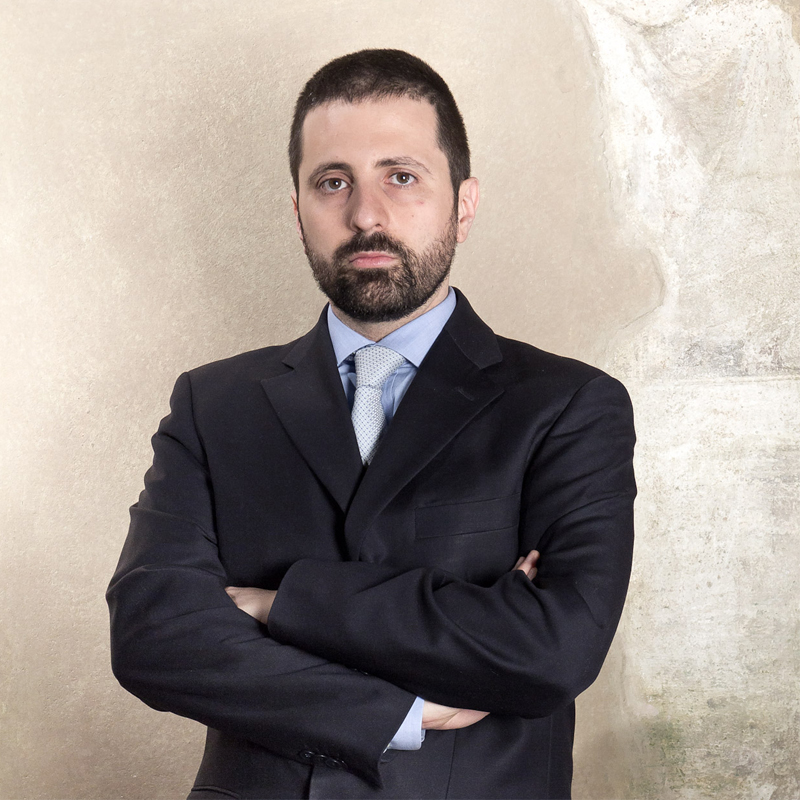 Lawyer specializing in industrial and intellectual property law and competition law. Graduated in Law with top marks from Bologna University in 2003; was awarded a diploma from the “Enrico Redenti” Specialization School for Legal Professions of Bologna in 2005; awarded LLM in “American Law and International Legal Practice” by the Loyola Law School of Los Angeles in June 2010. Works as of counsel for Bugnion.