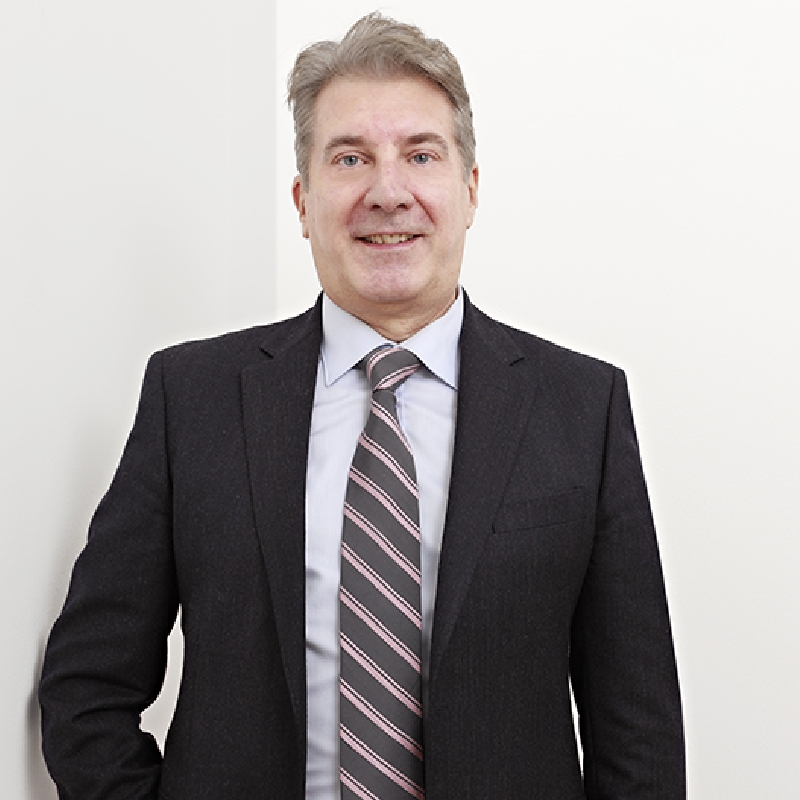 Has dealt with intellectual property since 1981, in particular in the field of drafting patents and technical drawings. He started his career in the patent office of Dr Enrico Cavallini (the first patent office in Verona), which was then taken over by Dr Enrico Lorenzoni, and then became the Verona office of ConLor SpA of Milan, where he remained until 2003. From 2003 to 2014 he worked at Europatent with Dr Sandri. In Bugnion since January 2015. Expert of the anti-counterfeiting panel at Verona Fiere since 2010. Languages: English