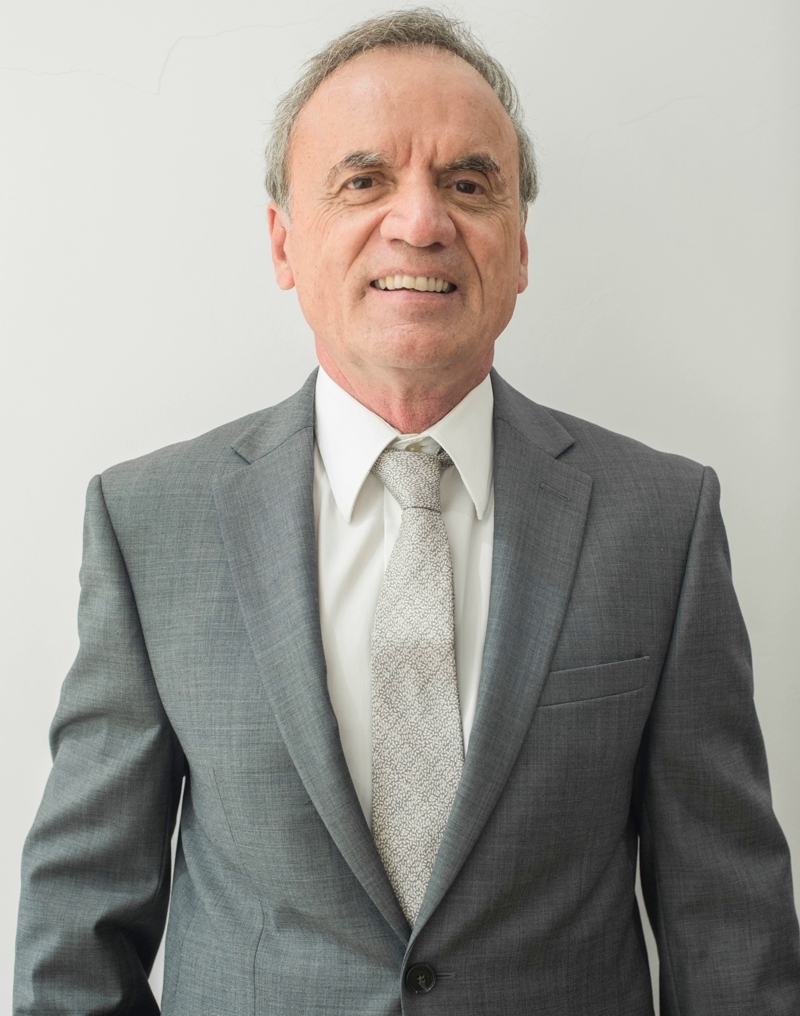 He graduated in Electronics Engineering at the Universidad Tecnológica Nacional of Buenos Aires in 1982.

He began his professional career as a researcher at CSELT (Centro Studi E Laboratori Telecomunicazioni) in Turin and then worked as a Senior Electromagnetic Compatibility (EMC) Engineer at Telettra in Chieti.

He presented on the topic of computer-implemented inventions at several international conferences. In addition, he was a lecturer and instructor covering, among other areas, topics related to patent law and computer-implemented inventions at the Chinese, Vietnamese, Philippine, Russian, Mexican, Brazilian, Argentine and Colombian Patent Offices within the framework of the WIPO and EPO International Technical Cooperation programs.

In February 2018 he became head of the patent department of an important Argentine Intellectual Property firm and at the beginning of 2022 he has joined Bugnion.