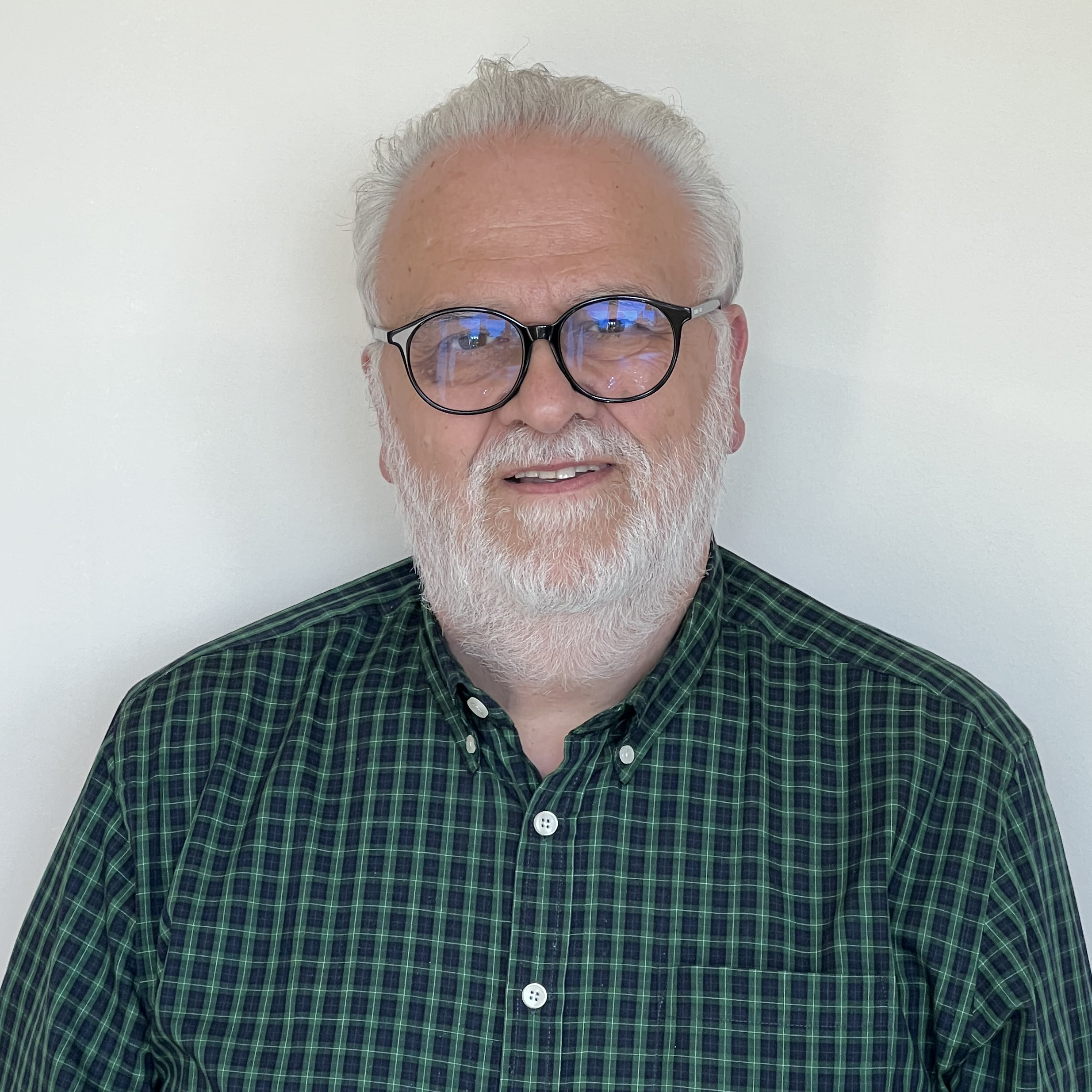 Fabio Corsi  graduated from the University of Pisa, Italy, with a first-class honours M. Sc. degree in electronic engineering.
After graduation he worked as developer of technical software at the then public Italian Electricity Society (ENEL) in Milan and then as research consultant at the National Research Center (CNR) in Pisa, in the field of medical electronics, while simultaneously being also teacher of electronics in vocational schools.
From 1989 to 2016 he was a patent examiner at the European Patent Office in Munich in the technical domain of information displays, with emphasis on their driving and control systems. He developed extensive experience in examination and  particularly in search and patent classification, being internal coordinator for  the classification in  said technical domain, for the relative EPO proposals for the IPC, and then for the creation of the CPC.

He also was involved in EPO missions for the diffusion of patent culture in the frame of international cooperation projects, specially in African countries, and held seminars on search and classifications both in-house and in the participating countries.

In 2016 he retired from the EPO and since 2018 he is involved as consultant in a strict cooperation with Bugnion S.p.A.