In Glaxo Group Ltd v European Union Intellectual Property Office (EUIPO) (Case T-803/2016, 6 June 2018), the General Court (Sixth Chamber) has found that the Board of Appeal of the EUIPO does not have the competence to examine the issue of genuine use if that issue has not been expressly raised by the parties before it. This is true even if the parties raised the issue at the Cancellation Division level.
On 29 March 2011 Celon Pharma SA filed an application for registration of the following figurative sign in Classes 5 (inhalation products) and 10 (inhalers): 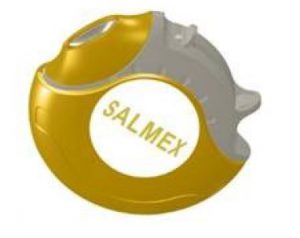 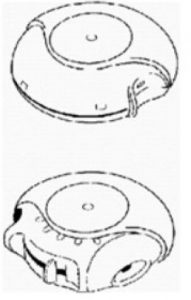 The court then stated that a request for proof of genuine use of the earlier mark constitutes a new, specific claim: