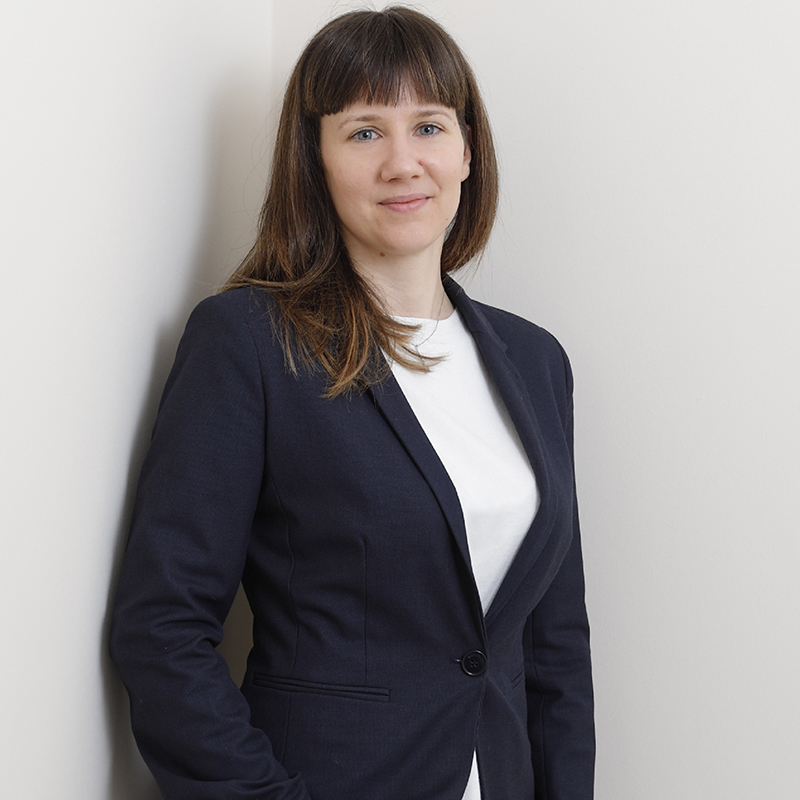 From May 2009 to April 2010 she worked as a researcher at the Department of Metal Sciences and Metallurgy at the Faculty of Engineering of the University of Bologna.
She then did an internship at the Intellectual Property Department of G.D SpA, mainly conducting searches in patent databases.
In November 2010, she joined the Bologna office of Bugnion and over the next few years she qualified as a member of the Italian Association of Industrial Property Consultants, Patent Division, and became a European Patent Attorney.
In 2017 she was appointed Advisor of the State Office for Patents and Trademarks of San Marino.

TOOLS TO PROTECT THE IP OF WEBSITES

ITALY: TOOLS TO PROTECT THE IP OF WEBSITES