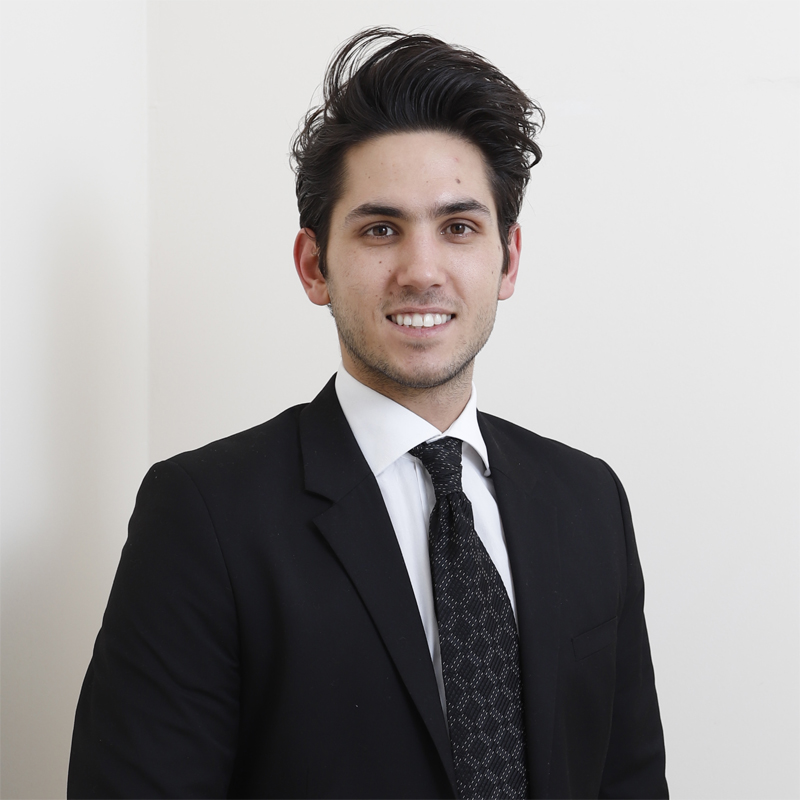 After obtaining a degree in mechanical engineering at the University of Bologna, he worked at ENI s.p.a. from 2013 until 2017, where he mainly dealt with drilling techniques for oil wells all over the world. During this period he continued his studies and obtained an M.A. in mechanical engineering. In the meantime, he has also received a second M.A. in “Sub Sea Drilling and Completion Engineer” at the Eni Corporate University. Since January 2017 he has worked for Bugnion as a patent consultant.