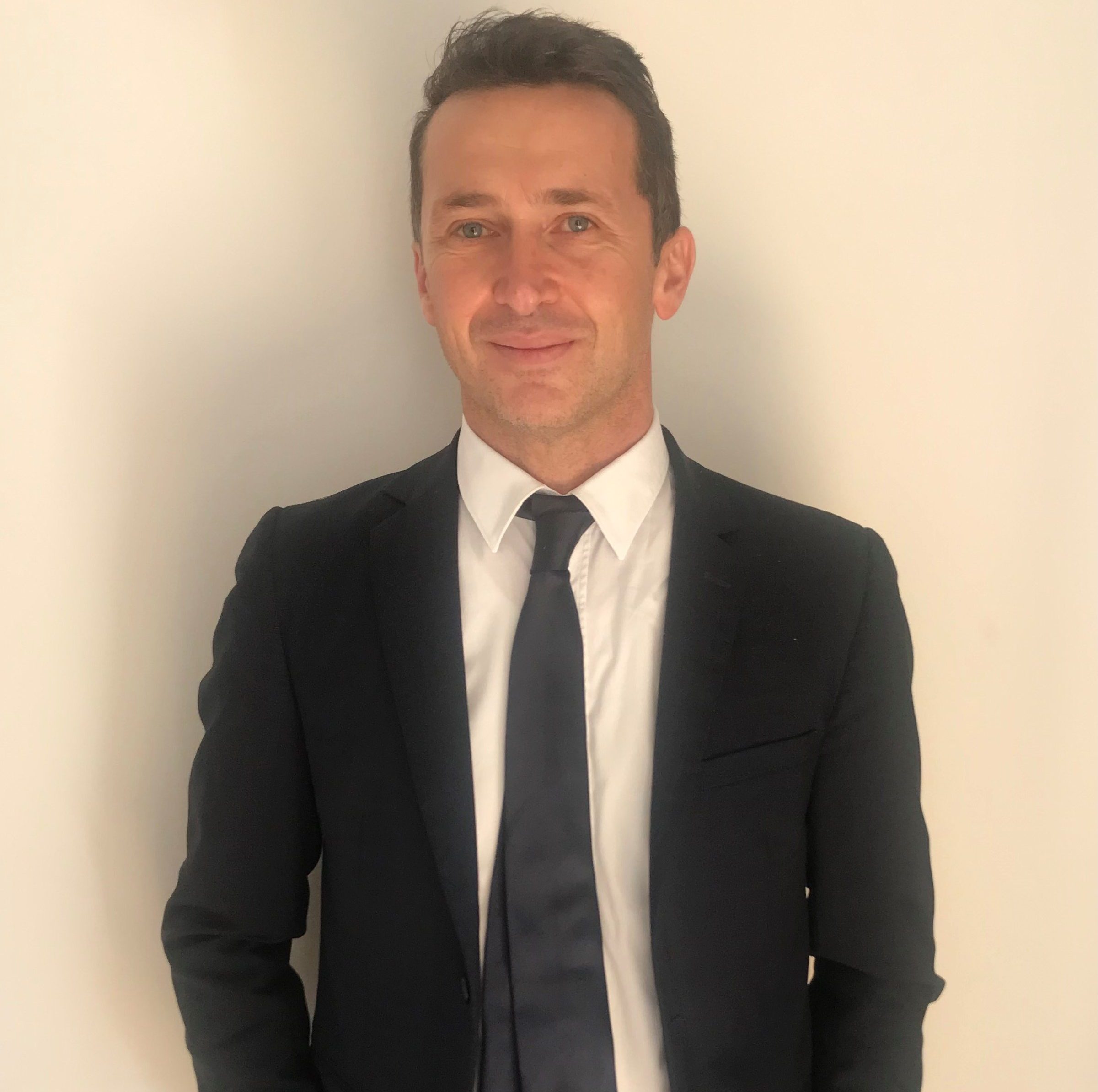 Master’s degree in Mechanical Engineering from the University of Florence with a thesis on a protective coating system for first and second stage blades in gas turbines, protected by a patent family whose ownership is shared between General Electric Co. and the French public corporation ONERA.

After an experience at Nuovo Pignone – General Electric Co. in Florence, he moved to China as production manager of an Italian-Chinese manufacturing company. After almost three years in Asia, in 2007 he returned to Italy and started to work in the IP, dealing with patents and trademarks. In 2012 he opened his own studio in Arezzo, again in the field of industrial property, and arrived in Bugnion in 2019 where he is a patent and trademark consultant at the Florence office.