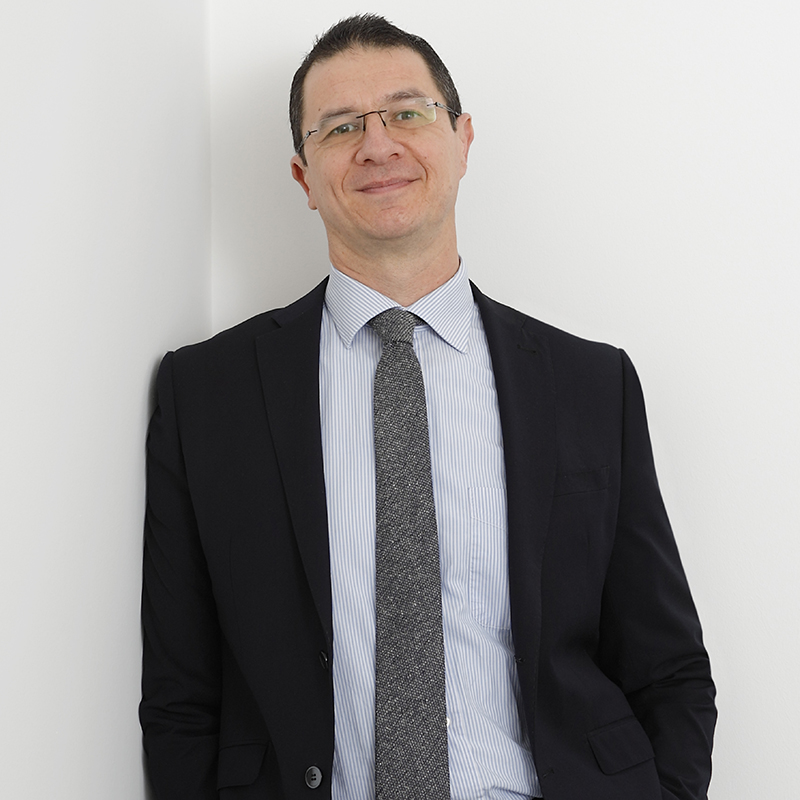 After graduating in Law from Padua University (1995), he started to deal with intellectual property thanks to a Master’s degree organized by Convey in Turin (1997). Subsequently, he worked at the Franzosi law firm in Milan (1998-99). In Europatent since January 2000, in Bugnion since January 2015 as of counsel. He is part of Bugnion’s Internet Department. Languages: English, French, Spanish