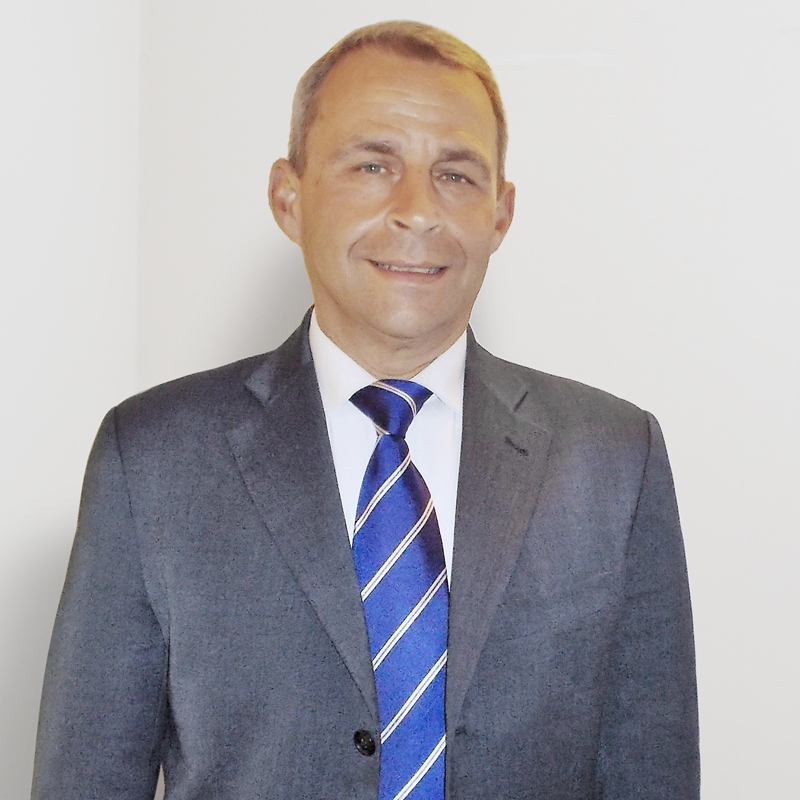 After a first experience in the late 80’s as Chief of the Legal Secretary of the Central Inspectorate for Fraud Repression and subsequent Master of Laws (LLM) at the University of California at Berkeley, as well as admission to the New York Bar, he started in the mid 90’s his IP-related activity with SIB, soon becoming a Partner thereof. In the second half of the 2000s he was in Silicon Valley with Intel Corporation, where, as Senior Attorney, he managed, among other things, some of Intel’s most important brands worldwide, such as INTEL INSIDE and PENTIUM. Back in private practice, he joined, as of Counsel, De Simone & Partners before joining Bugnion in May 2018. He is also at WIPO Panelist and is frequently invited to speak at conferences and congresses of major IP organizations such as INTA, ECTA, Marques and AIPPI. He has been recognized for years as one of the best IP lawyers in Who’s Who Legal, The World’s Leading Trademark Professionals and Global IP Stars.  Fabio has been nominated one of the Leaders 2018 by WIPR.

Dangers unknown? A trademark may cause liabilities greater than you think.

Wake up and do something! Acquiescence explained.

Reimbursement of the legal costs for the enforcement of IP rights in the EU: “THE WINNER TAKES IT (ALMOST) ALL”

Gone With The Wind? The GC just cannot let the UK go.

Mission impossible. Register the name of a State as a trademark

The GC gives the Moon Boot the boot

A “creative” approach to likelihood of association. Is the GC trying to rewrite the laws?

“It ain’t necessarily so”. Porgy and Bess? No, the Court of Justice on the similarity between cars and watches/clothing.

“SOMETIMES THEY COME BACK”….. Horror movie? No – General Court of the EU on colour combinations!

The Italian IP Office (UIBM) launches a public consultation on its strategic plan. Comments are welcomed!

The “allure” of a famous place as a potential absolute ground of refusal?

Phonetic similarity, even to a high degree, is not enough to cause confusion, the General Court says

“One, No One, and One Hundred thousand”. The Continuing Unfathomable Nature of Bad Faith

Should different meanings outweigh the similarities of non-distinctive elements?

CJEU: The EUTM unitary character requires a homogenous application of procedural rules, including in counterclaims for revocation

Green is the new black. But in 2003 that was not the case, says the CJEU

All animals are equal, but some animals are more equal than others. Time to rethink the EUTM “unitary character”.

There are more things …than are dreamt of in your philosophy: Damages for infringing a revoked and unused trademark? Yes says the CJEU…

An increasing value for freedom of expression in trademark law?

Now we know it for a fact: amphoras are not usually made of glass.

Evocation of geographical terms of a PDO/PGI. What elements should be taken into consideration?

A Paler Shade of Orange: A Distinction Without a Difference?

Clarity and precision: who decides what they mean?

Bad faith may be found also for different goods or services, says the Court of Justice

Clinical trials may constitute use, but when they do not, then there is no justification for non-use, says the CJEU

Free speech and trademarks. Could it happen here?

Disclaimers, a thing of the past

Italy: all colours are the same, but some are more colored than others… and acquired distinctiveness, per se, does not equal reputation/renown.

Disclosure of Community Designs. One out of the various angles

Scooters and cars, are artworks in the eyes of the beholder?

“Other characteristics” of the new Article 7(1)(e)(iii) EUTMR do not apply retroactively, says the CJEU.

A matter of allure

Is Article 8(3) EUTMR applicable only to identical marks? The General Court pitches in, but it is not the last word yet.

I know what I like and I know when I taste it. Cheese flavour cannot be “copyrighted” (nor registered as a trademark)

Amphorae are not made of glass: really?

Parallel imports of pharmaceuticals: rebranding or not rebranding?

The BASIC NET decision: did the CJEU kiss goodbye to the ‘substantial part of EU’ criterion on acquired distinctiveness?